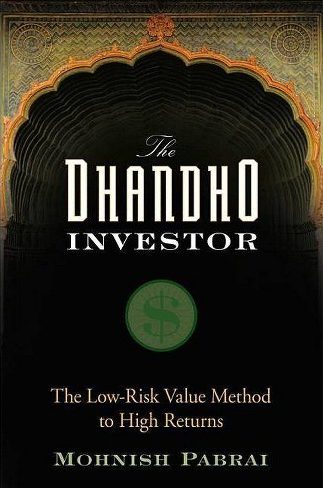 Mohnish Pabrai defines himself as a shameless copycat of Warren Buffett: he buys with a great margin of safety a concentrated portfolio of businesses in his circle of competence, with widening moats, low risk of loss, incertain but high potential outcome, able and honest management, and usually during a temporary crisis in the acquired businesses, their industry, or their country.

I can’t agree more with the value investing philosophy.

Stable and simple businesses in his circle of competence