The education of a value investor summary 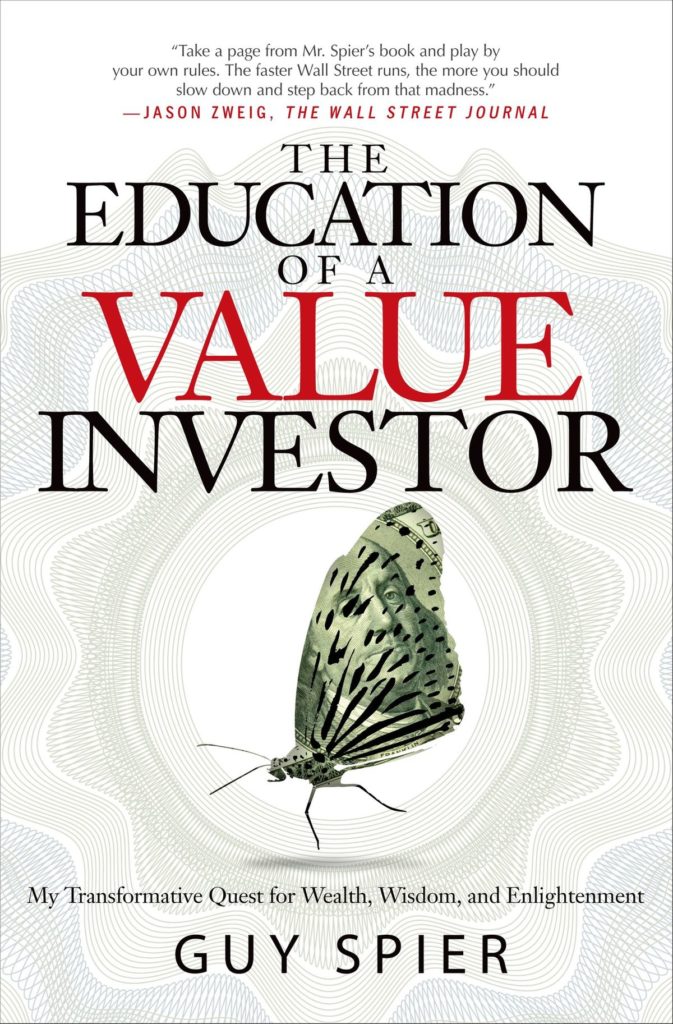 Book: The education of a value investor by Guy Spier

Half biography, half “how-to” manual, the first part of this book tells how Guy Spier, disgusted by Wall-Street values, became a value investor and the second part gives plenty of insights on how he’s doing it with his friend Mohnish Pabrai.

I highly recommend this book to any serious value investor. Guy Spier gives a lot of interesting information on other value investors, their habits, and processes. Very insightful for both beginners, to discover how this ecosystem works, as well as experienced value investors, to collect a pair of smart tactics.

Starting his fund in New York

The power of “thank you” notes in networking

Lessons from his lunch with Warren Buffet

The financial crisis of 2008

Since this summary can’t cover all the insights of this book, I highly recommend that you read it!